Get fresh music recommendations delivered to your inbox every Friday.
We've updated our Terms of Use. You can review the changes here.

by The Rose Phantom 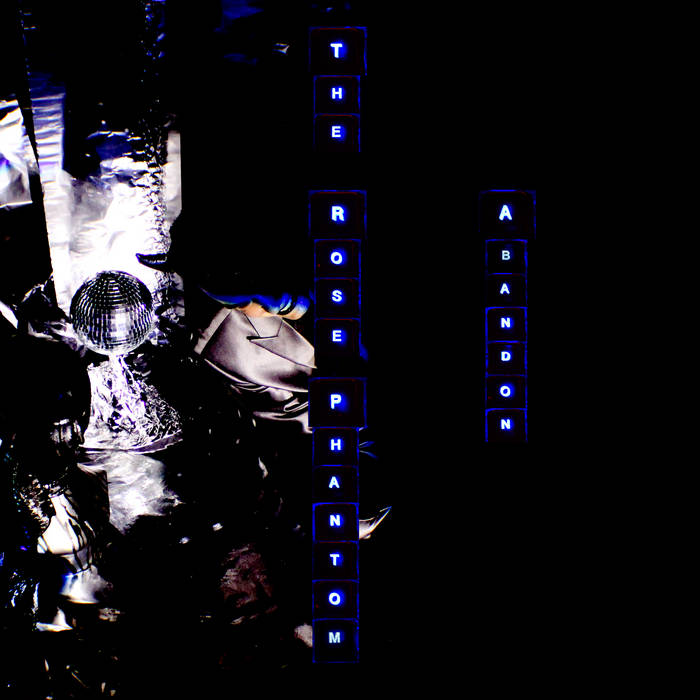 This is the 10th anniversary edition of The Rose Phantom's fan favorite album, Abandon. Originally released in 2012, Abandon is the debut album under "The Rose Phantom" moniker. The album was produced by "Danegerous" Dane Morrow & TRP.

The Rose Phantom is the alter ego of Theodoric Newsom, with musical styles ranging from Darkwave, Pop Rock, Industrial Rock, and Ambient.

Bandcamp Daily  your guide to the world of Bandcamp